RAF-AVIA is passenger and cargo airline that was established in 1990. Based in Riga it is the biggest and one of the oldest freight and passenger carrier in the Baltics operating regular and ad hoc charter flights in the region and all over Europe.

On 31st October, 1990 – Director of Rīgas Autobusu Fabrika (RAF), a minibus assembly plant in Jelgava, signed the Order Nr. 990. It laid foundation for the establishment of RAF-AVIA, an air freight unit of the Factory. Its objective was to supply spare parts for the minibus production from all over the then vast USSR.

On 31st May, 1991 the first AN 26 was delivered from Kiev to Riga Airport where RAF-AVIA was based since its inception. Two months later on 19th August, 1991 the inaugural flight Riga-Nizhnij Novgorod-Riga took place.

In December, 1994 RAF-AVIA unit was transformed into a joint-stock company with the Latvian State as one of the shareholders. The transformation followed general reorganization of the minibus factory into three independent joint-stock companies: RAF Assembly Line in Jelgava, ITC – Technical Engineering Centre in Riga and RAF-AVIA Airlines.

Commercial flights for other clients started to play a greater role in the airline’s operations.

In November, 1999 the privatization process that had begun in 1996 was completed: The Latvian State sold its shares and RAF-AVIA became a privately-owned joint-stock company.

As early as in 1998 RAF-AVIA already operated four AN 26 aircraft. Two years later a bigger aircraft AN 74 joined the fleet.

In 2005 and 2006 RAF-AVIA diversified its fleet by adding two SAAB 340 aircraft in a cargo modification. That laid basis for upgrading the company’s maintenance facilities and resulted in being certified to perform C-Checks not only for RAF-AVIA’s own SAABs, but for those of other airlines as well.

In 2015 we decided to extend our operations to passenger carriage being based on our cargo transportation experience. Couple months later first flight with our passenger Saab 340B aircraft was in the sky.

Today taking full advantage of the EU’s Free Sky policy the airline flies all over Europe – from Scandinavia to Southern Europe as well as to Northern Africa and the Middle East.

ATR 72 freighter is medium-range aircraft. It fits the most for medium size shipments up to 7.5 tonnes. It is equipped with two Pratt & Whitney engines, rated at 2,400 SHP 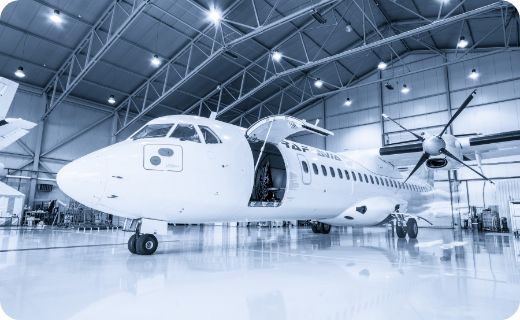 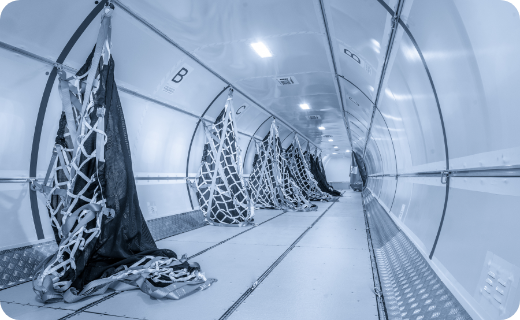 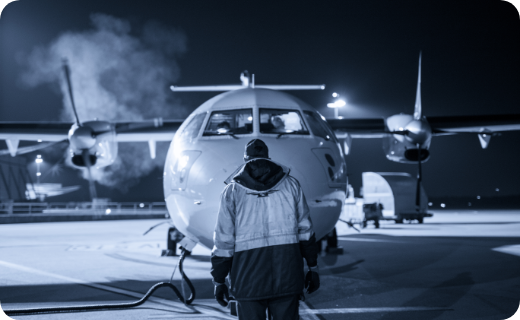 Saab340 in its cargo configuration serves best for small and medium size shipments up to 3.7 tones. Its technical characteristics make it one of the most versatile and reliable aircraft of today. It is able to carry cargos between large hubs and remote airports. So our clients can rest assured – shipments will be delivered regardless of what is their destination. 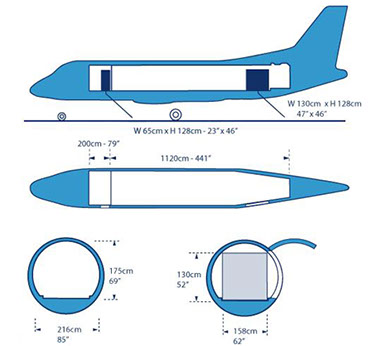 The passenger configuration of SAAB 340 is favourite among airline passengers due to its fexibility, comfort and reliable performance.

The cost-effective SAAB 340B consistently generate profit for a wide range of regional air transport services. 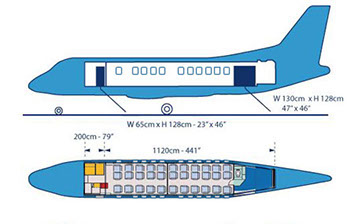